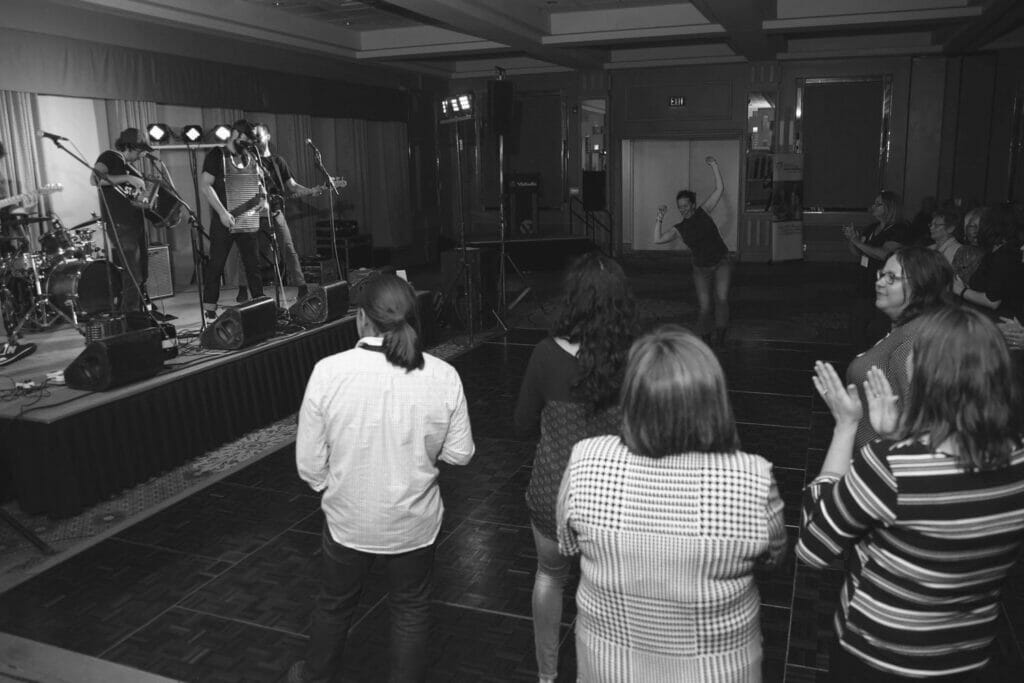 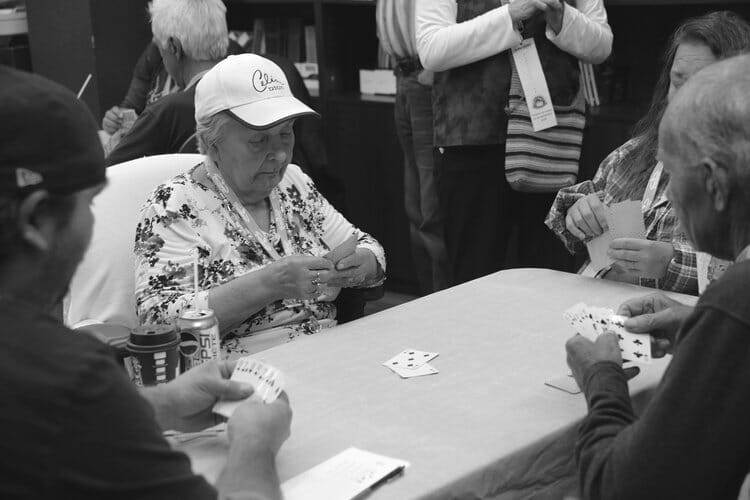 Initiated in 2007 by the Association des Francophones du Nord-Ouest de l’Ontario (AFNOO), on the occasion of its 30th anniversary, the Franco-Festival was created to make the Francophone community of Northwestern Ontario visible. Ontario.

The Franco-Festival is a festival scheduled every year.

The Franco-Festival is a festival scheduled every year. Its diverse and varied programming makes it possible to satisfy and reach an ever larger audience.
Over the years, the festival has evolved and grown in popularity. Initially, in May-June, it now takes place at the end of September to correspond to Franco-Ontarian Day, which is September 25.

It now takes place in the heart of Port-Arthur, mainly on Van Norman Street where the new Center francophone de Thunder Bay is located. The street is even closed for the occasion and festival-goers can enjoy an outdoor concert with a magnificent view of the bay.

The Franco-Festival is now the only French-speaking festival in Northwestern Ontario.

The Franco-Festival is now the only French-speaking festival in Northwestern Ontario. A great rise in popularity in just 8 editions! The Franco-Festival team is proud to be able to offer a friendly, unifying and inclusive event. Its programming is culturally varied and allows you to discover a multitude of new facets of Canadian Francophone culture at each edition.

The festival welcomes more and more visitors and participants from different regions and backgrounds; Indeed, Francophones from all over Northwestern Ontario come to take advantage of the last days of summer to celebrate the Francophonie together, while Anglophones or allophones from the Thunder Bay region come to discover and participate in the promotion of culture.

2020: This edition was special due to the health situation that prevailed in the world in general and in Northwestern Ontario in particular. As a result, we proposed a “Franco-Festival at home” during which the population was invited to decorate their courtyard, the front of their house, apartment windows, school entrances, and shops in Franco-Ontarian colours: white and green.

2019: This is certainly one of the best editions of the Franco-Festival before the health crisis with more than 1,100 participants over three days. The event closed with a concert during which various artists performed such as Sara Dufour and En Barque.

2018: The Winston Band, DJ UnPier and Ariko ignited the various stages of the sixth edition of the festival! Many other activities were offered such as a film screening, art workshops and a photo exhibition.

2007: For the 30th anniversary of the AFNOO, the festival took place at the Fort William Historical Park with notably Fredo the magician and the group EN BREF.

Franco-Festival has been celebrated every two years since 2007.

Thanks to our many partners and sponsors, we were able to organize a major festival. The atmosphere of the day will not be soon forgotten. The Comité Franco-Festival would like to thank the hundreds of volunteers for their essential contribution to the success of the day. Hat !

The Committee worked very hard for two years to make this event a pleasant one for everyone. We are proud to have received many positive and touching comments, it was a great personal experience, even after the Festival. It’s fair and it’s time to shout loud and clear “I’m proud to speak French”. 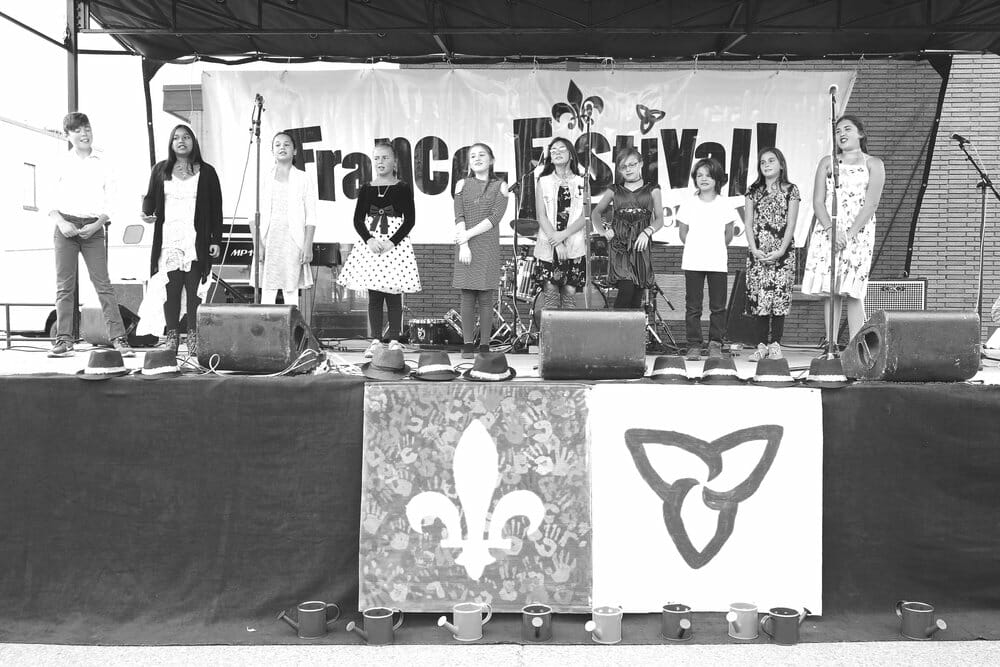 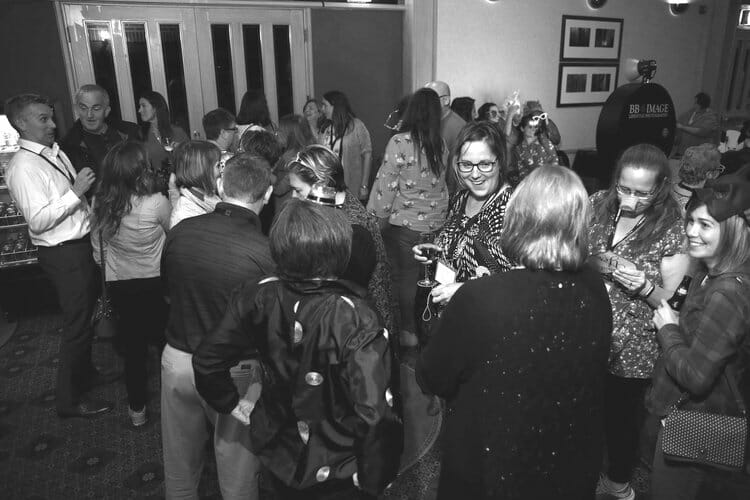 Thank you to the Ontario Trillium Foundation for funding our website